Danielo Sportswear Team is home to the best riders in the Masters category.

The team is represented, among others, by Dariusz Baranowski (three-time winner of the Tour de Pologne, 12th in the general classification of the 1998 Tour de France), Dariusz Leduchowski (World Masters Championships M50 - 2015), Grzegorz Krejner (medalist of the World Cup and four-time participant of the Olympic Games) and WMCF World Champion of 2016 - Daniel Chądzyński. The ladies on board include Katarzyna Brewińska.

The fans can meet us at the biggest national Masters races and the WMCF World Championships in St. Johann.

Amateurs and professionals wear helmets with good ventilation, proper fit and the lowest possible weight. ABUS optimizes its products so that they are very comfortable, light and aerodynamic. 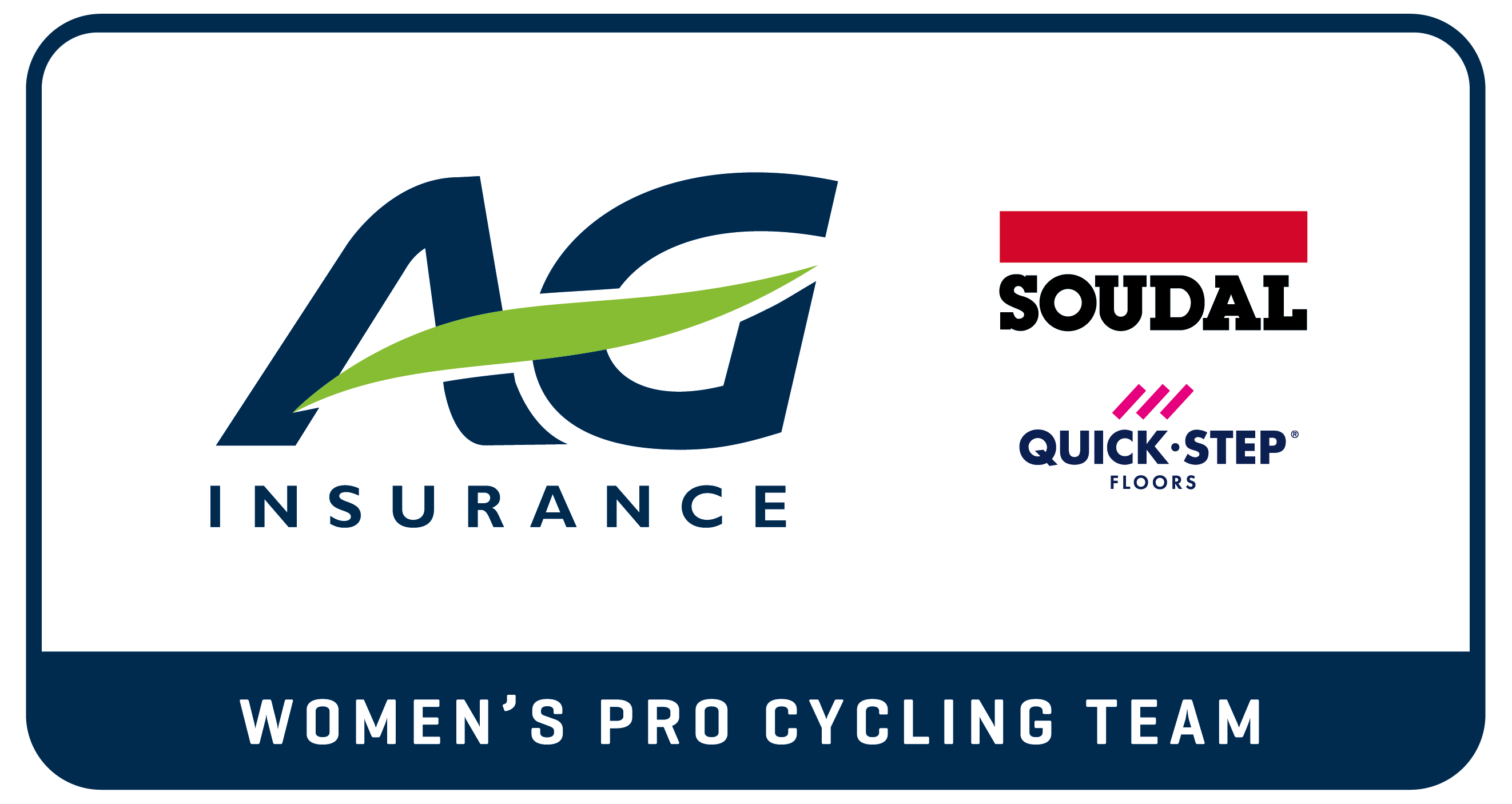