The 76th edition of La Vuelta ciclista a España came to its close on Sunday as Primoz Roglic (TJV) claimed his third consecutive overall victory, via his fourth stage success at the 33km ITT stage 21 course from Padrón to Santiago.

The Movistar Team reached the last finish line of its fourty-second La Vuelta with great joy after getting back to the podium of a three-week stagerace, two years after Alejandro Valverde's 3rd place overall in Madrid (2019). Enric Mas (2nd), always regular and consistent over the three weeks of racing and brilliant at most tough finishes -such as Velefique, Valdepeñas de Jaén (2nd) or Castro Herville (4th)-, experienced no trouble during the final TT (he was 9th, 2'04" behind the winner) and was able to enjoy his second top-3 finish in La Vuelta, stepping onto the podium alongside Roglic and Australian Jack Haig (TBV, 3rd).

It was a really tough race for the Telefónica-backed squad, hampered by crashes and injuries from very early in the race. The losses of Alejandro Valverde -fortunatel now recovered from his injuries-, Carlos Verona -2nd atop the Balcón de Alicante- and Johan Jacobs severely weakened the Blues, which were still able to show their commitment and quality with enormous rides from Nelson Oliveira, José Joaquín Rojas and Imanol Erviti. The stage victory claimed by Miguel Ángel López -into the provisional top-3 until the second-to-last stage of the race- atop the Gamoniteiru was, together with Enric's second spot, a fair prize to the big efforts made by the whole Eusebio Unzué-managed team.

“We’ve got to be really happy. In the end, only four of us were able to reach the finish, and three team-mates ended up in hospital after risking everything to help us - that’s really hard. We leave with this podium, which is a great source of pride for the whole team. I just want to say thank you, thanks so much to all riders and staff of the team. Everyone is important for this result.

“Yesterday was the very first time I felt really how I wanted after Tuesday’s crash, and it was a tough TT today, especially because, again, that pain relapsed near the end. I don’t know if you could see it on TV, but I wasn’t able to keep myself holding the TT bars and I had to take the drops, as if it were a normal road bike on a normal climb. I’m just grateful I didn’t have to contest the Vuelta win on this TT against Primoz, because he would have taken it away from me (laughs). It is true that, other than those time trials, I was thinking yesterday coming into  the hotel, and talking to my coach, that I needed to improve in those mountain stage finishes, because Roglic and the like end up taking some time on me, and that’s time I must not lose. It’s an aspect I must improve.

“And now? For the time being, having a nice dinner with the team, enjoying it, celebrating this result and, starting tomorrow, thinking about the late season. I’m feeling quite well and I’d like to take part in the Italian late-season classics, attractive races, beautiful events of cycling where I think I can do well.” 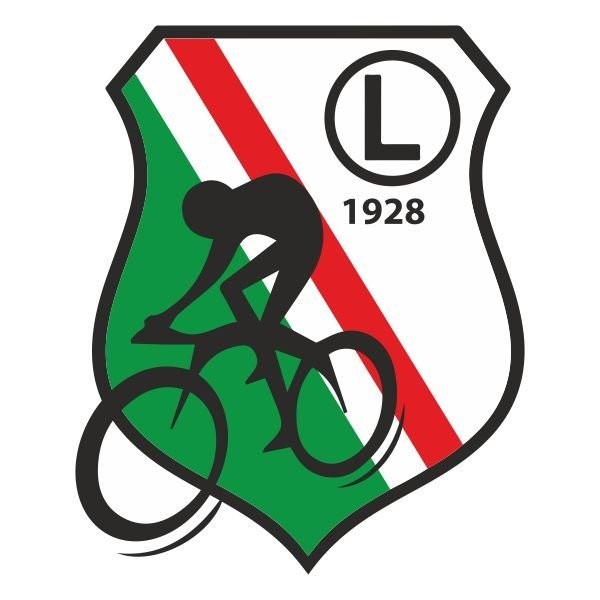